Search
By Daisy on December 14, 2017 All Essential Guides

Did you know that a staggering 44% of bread produced in South Africa is thrown away? In a country where 13 million people go without regular meals, this seems a crazy waste.


Finding discarded bread on its way to a landfill and rerouting it to mash tuns was the bright idea of British Food Wastage campaigner and social entrepreneur Tristram Stuart back in 2015. Stuart created Toast Ale, in which the beer is brewed with up to one-third of the malt replaced with bread that would otherwise have been thrown away. Launched with the support of celebrity chef Jamie Oliver, Toast Ale picked up a prize for Best New Beverage Concept at the 2016 World Food Innovation Awards and has also taken home a 2017 IGD Sustainable Futures award.

And now it is launching in South Africa. 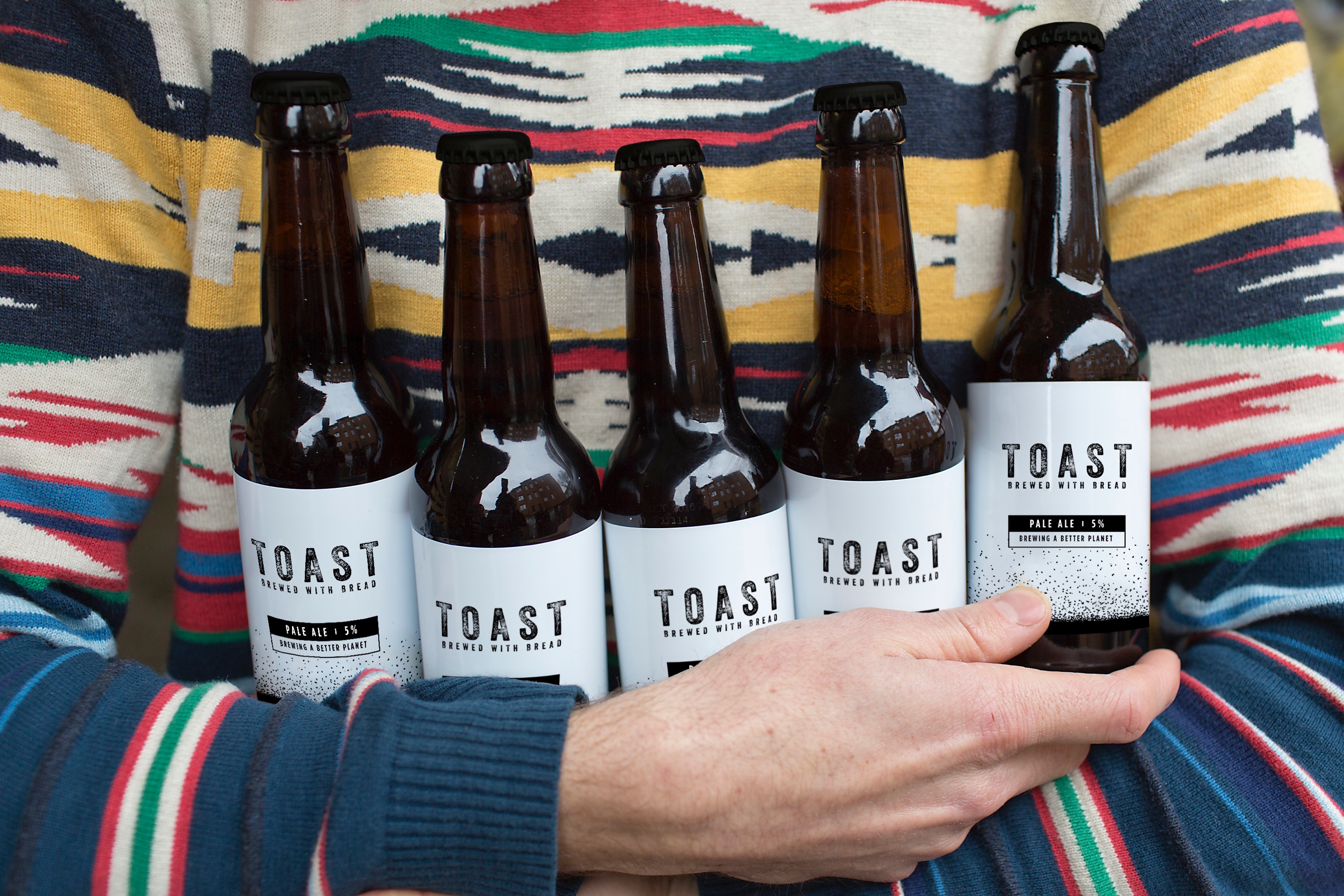 Four passionate South African entrepreneurs believe that to change the world, you’ve got to throw a better party than the people destroying it. So they are starting a REV-ALE-UTION and inviting the rest of us to #RaiseAToast to reducing food waste.

The South African arm of the business has partnered with Knead, Sandwich Baron, Hudson’s and Yuppie Chef, as well as Devils Peak Brewing Company – one of the best craft breweries in Africa. Once Toast Ale is on the shelves and starts turning a profit, that money will go to Soil for Life, an NGO which trains and empowers unemployed people to grow their own food.

Besides the tangible change this will bring to the lives of some of South Africa’s poorest citizens, Toast Ale’s marketing efforts will also help raise awareness around problems and solutions related to food waste. 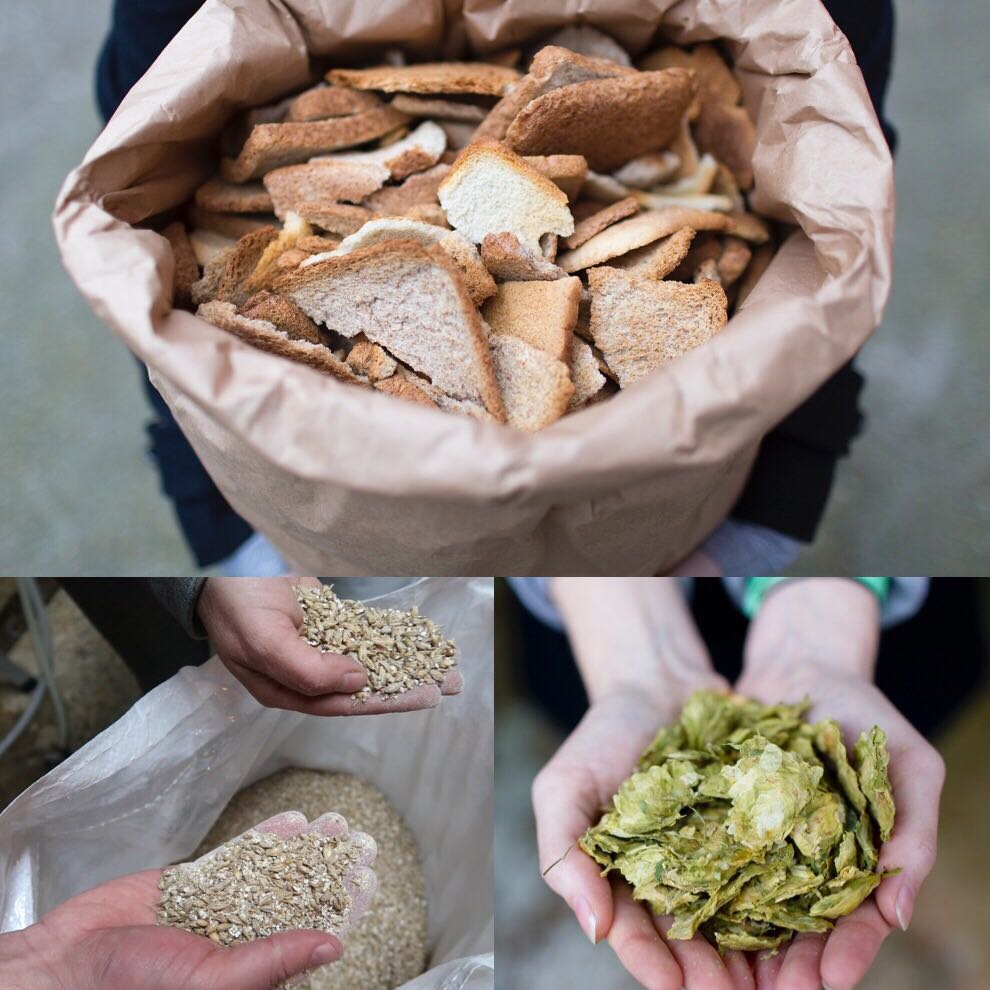 The team has started a Thundafund campaign to help raise the funds needed to get the ale into production. Contributions range from a R50 “high five” from the team, to a R6000 party including 2000 beers and your own barman, with a range of great Christmas present ideas (and party ideas) in between, including curated food-and-Toast-beer pairing evenings or a brewery tour.  There are even options to name a beer or take “the beer adventure of a lifetime”!

For more information about how to get involved, visit Toast’s Thundafund page.

WIN WITH WHAT’S ON IN CAPE TOWN & TOAST ALE:

Stand a chance to win 24 bottles of Toast Ale, delivered to your door. Simply enter by following this link to our Facebook post and tagging the person you’ll be sharing your prize with.